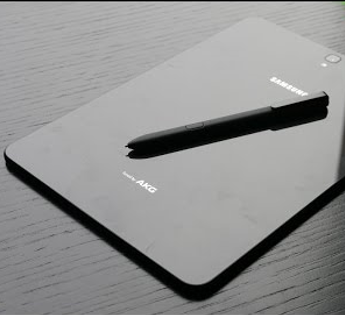 The MWC 2017 has encouraged me to write a blog post regarding the new mobiles launched.

Check out below articles for New Mobiles revealed at MWC 2017.

Previously known as the BlackBerry Mercury. 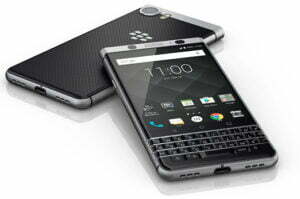 The Nokia 3 is an entry-level device with aluminum frame and polycarbonate rear. The handset comes with a MediaTek 6737 processor, 16 GB of internal storage and a 5-inch HD display, 2 GB of RAM. You’ll also find a 8 MP camera on the front and back and it will be running latest Android 7.1.1 Nougat and will be launched for ~$147 in Q2, 2017.

The Nokia 5, also comes with a 5-inch HD display but it’s slightly more powerful, featuring a Qualcomm Snapdragon 430 processor, a 13 MP rear camera, and an 8MP wide-angle front camera 16 GB storage, 2 GB RAM. This handset will be launched with Android 7.1.1 Nougat and will ship along Nokia 6 in Q2, priced at $199. 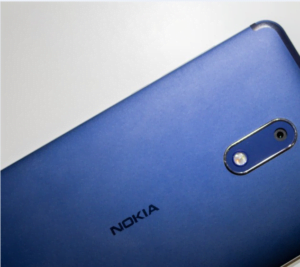 Alcatel U5, A3, and A5 LED announcement

Thats all the new stuff which I colllected from the MWC 2017.
Thank you guys for reading my post.

Clash Royale 1.2.0 APK for Android is Here for Download