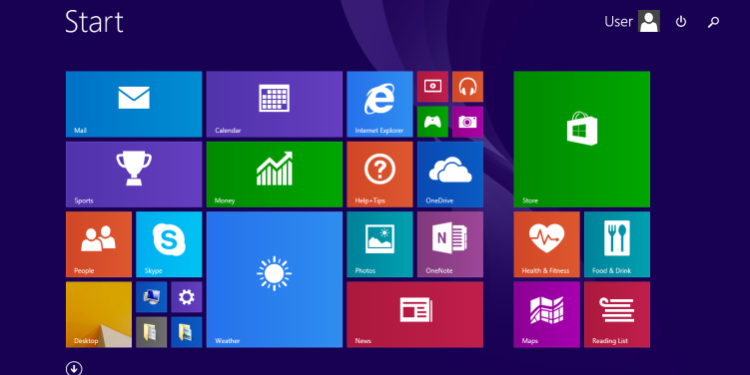 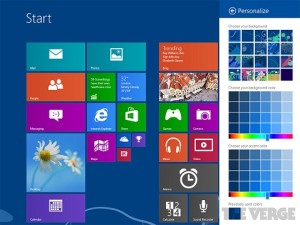 (Windows 10 Announced by Microsoft. It will go on sale in mid next year)

Window blue is the Microsoft’ new update of OS. Microsoft has officially declared Window Blue, which is updated version of Window 8 which has something extra than a basic service pack, without being a full new version of OS. Microsoft is planing to reveal much more about Blue at Microsoft Build Conference which will be held on June 2013. 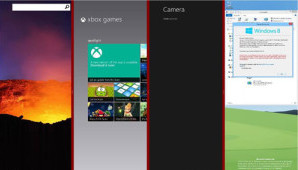 
5. Start Screen Tiles
for start screen, window 8  only offer 2  tiles size of start screen that are large square and one is rectangular twice that size. 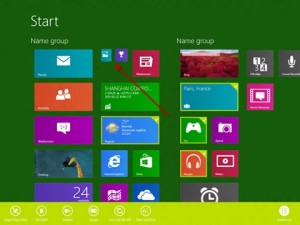 6. Improved touch.
7. Syncing by SkyDrive.
Expected Release date
Microsoft unveils Window Blue will arrives as public preview at Mircosoft  Build Conference which will held on 26th june. It is expected that company will launch this window later this year.

HOW TO INCREASE INTERNET DOWNLOADING SPEED