Don’t select any random media player, instead choose top 5 Media Players for Windows 10 and Windows 11 which are suggested below

Confused ! You all might be thinking that it is much difficult to select which media player for PC as there are too many available in the market.

Don’t worry, we are here to help you to select the best for you.

Let’s have a look at the top 5 media players for a windows PC. These are listed according to their capability of playing a video, features, easy to use, lightweight, etc

This is one of the software which is installed after installing google chrome in a fresh new PC by majority of users including myself.

It is an open source

Free to use media player.

It is the first name which comes in mind for watching movies.

Also it very light weight which helps it to Runs faster and it does not consume too much memory.

It supports most of the video formats. Hence it occupies the first place in this list. Also it supports all Windows versions like Windows 11/10/8.1/8/7/Vista/XP.

It is very simple in Design and user can find useful commands by right clicking on the screen.

It contains major codecs in which almost the videos runs smoothly.

The best part is that it contains no advertises which is a major plus point and makes user experience interrupt free and finally makes a user happy.

Sometimes video lags when playing ultra HD or above formats

But the cons can be neglected as there are too many other major pros and hence thereby it occupies the top spot in media player list.

It is the short  form for Gretech Online Movie player. It is developed by Gretech corporation of south korea.

It is also supporting external subtitles just like VLC.

It has the ability to play broken or corrupted media files which is considered the main feature and plus point for this media player.

Sometimes a user has a video and is unable to play the file due to missing codecs. Don’t worry, GOM has a feature for that also. It helps the user to find the correct codec for that video using its codec finder service.

Can play broken, incomplete and damaged media files by skipping those frames.

Also Read :- How to get rid of Windows 10 update message

You might be wondering why there is a paw’s icon for GOM player. They have a specific reason behind it. “GOM” in Korean language means “bear” and that’s why the icon comes from it.

For Web Story check this out :- Link

It is also supporting external subtitles just like VLC. It supports all Windows versions like Windows 10/8.1/8/7/Vista/XP. It is available Free of cost.

It is having support for various video and audio formats and has a clean User Interface.

It is having various keyboard shortcuts and hotkeys and they are easily configurable as per the user requirement.

It has Enhanced H/W acceleration which uses minimum resources.

It also has support for many of the 3D glasses to get enhanced quality experience. It supports Open Codecs, so no need to install single codecs every time, just add whichever is required. You can also bookmark your favorite scene or movie.

Large amount of settings are available which confuses the user.

KMPlayer is also well known by names of K  Multimedia player and KMP. It is now acquired by a Korean company named Pandora TV. It supports all Windows versions like Windows 11/10/8.1/8/7/Vista/XP/2000.

It can play damaged or incomplete files. You can also capture audio, video and screenshots which is quite unique feature w.r.t. other media players. Blu-ray playback is also supported.

KMPlayer has support for 3D,2K,4K and UHD videos. Default codecs are already present which can run almost all video formats even with a PC with low configuration. You can select a part of the video as favorite also.

Damaged or incomplete files can also be played.

Here we end our article of the top 5 Media players for Windows 10 and Windows 11. Hope you might have liked the article and will help you select the best media player according to your requirement.

Media Player Classic, popularly known as MPC HC. It is the best media player if you want to stream your favourite video to your home theatre system and will definitely suite your requirement.

It supports all Windows versions like Windows 11/10/8.1/8/7/Vista/XP. It requires updated DirectX for better functionality. It is a free software under the terms of the GNU General Public License.

The Developers have also released a Black Edition which is known by name of MPC-BE and is considered a revamped version of MPC-HC. It has a better look (GUI), performs faster and also has newly added features. So it worth giving a try.

It supports variety of Video formats like MKV,FLV,MP4,MPEG,AVI,3GP,etc. It not only supports video and audio files but also image files having format PNG, JPEG, BMP, GIF. Another best part is that it contains no advertises which is a major plus point and makes user experience interrupt free and finally makes a user happy.

Some video formats are not supported and codecs are not suggested for that video which is considered a major drawback.

End of life and no support or updates after 2017.

This is the main reason why this is at the bottom of the list.

Check out the latest Stories below:- 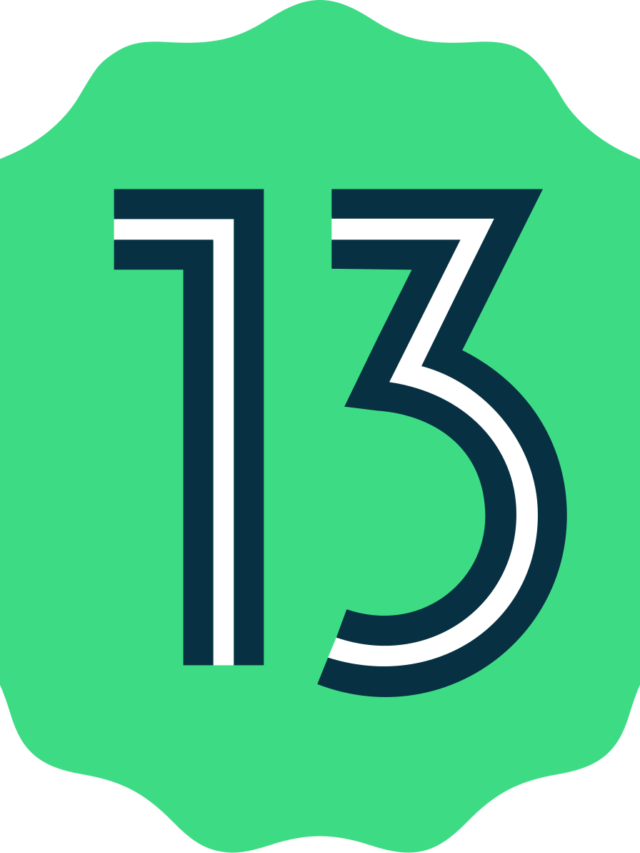 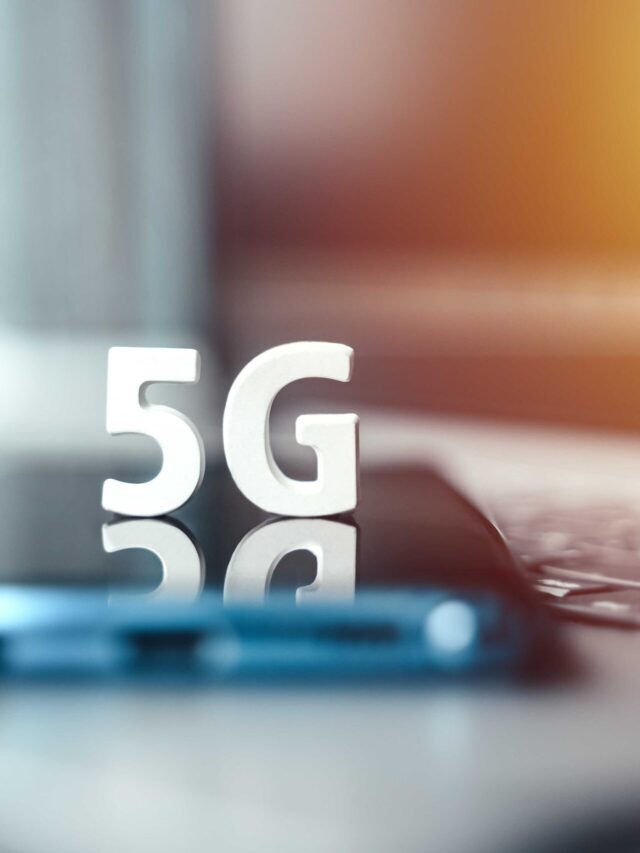 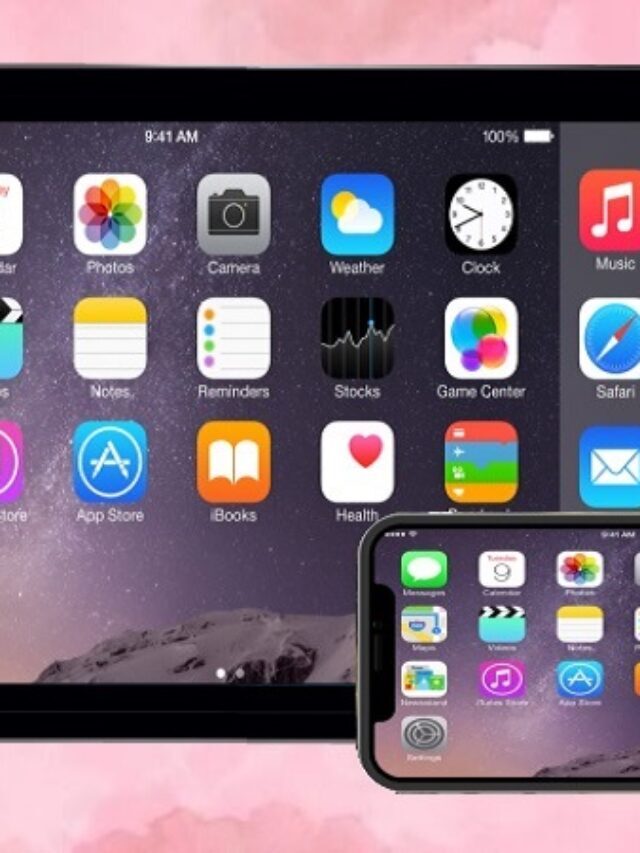 How to disable live photos on ipad or iphone 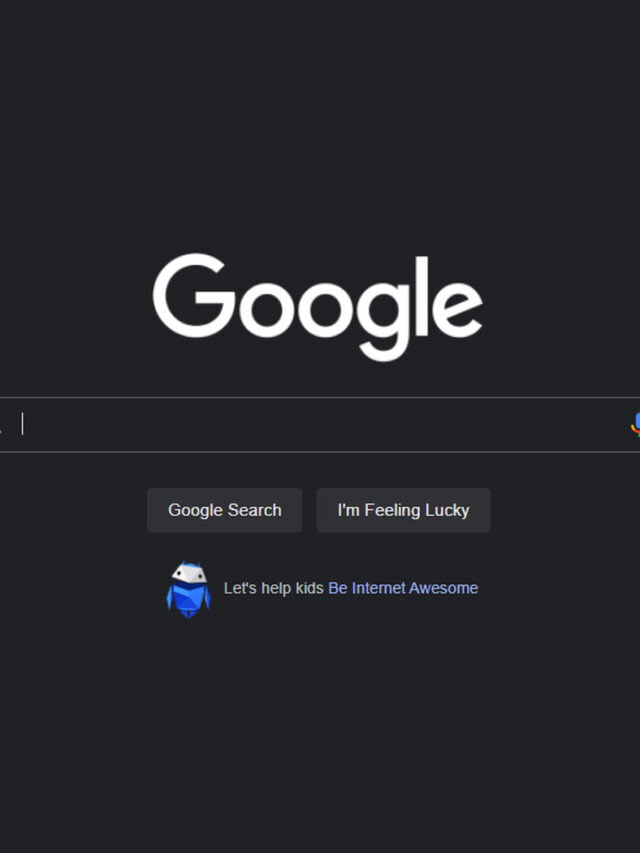