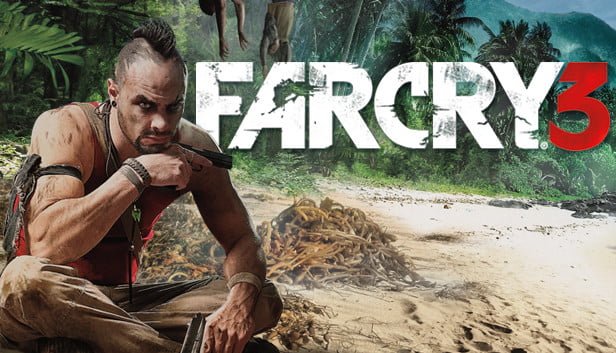 Hello Friends, In this article, I will list down the 10 Best PC Games of 2013. Do checkout the entire post and let me know in the comment section about your view on this article.

Far Cry 3 is an open worldfirst-person shooting game developed by Ubisoft .
The gameplay is between indian and pacific ocean. 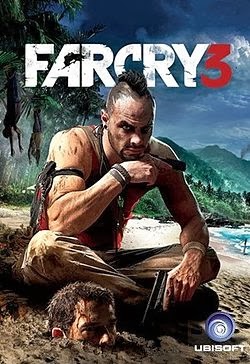 The Elder Scrolls V: Skyrim is full of action video game developed byBethesda Game Studios.
To defeat Alduin is the main purpose of the game. 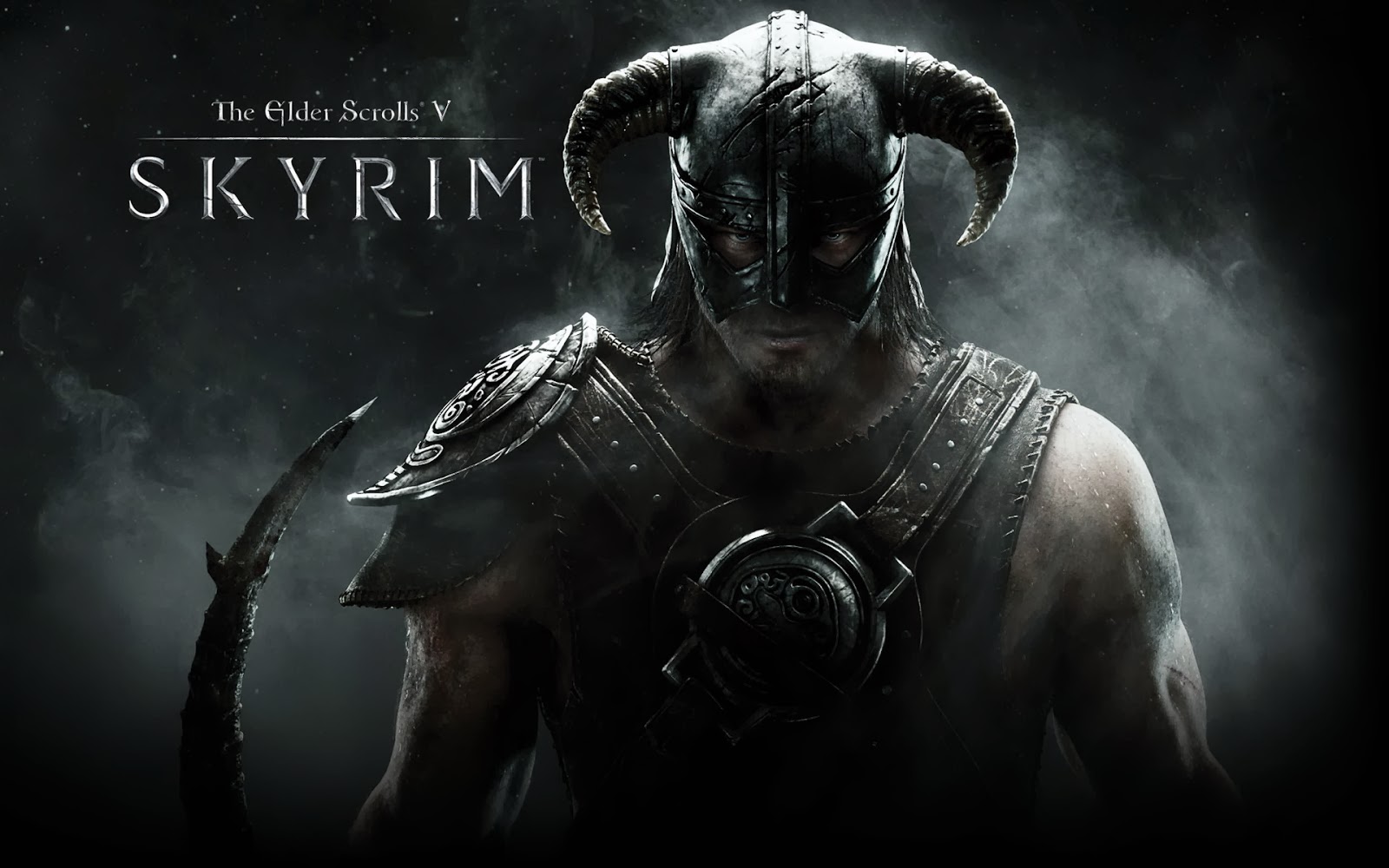 It is a real strategy  game created by indie developersSubset Games.
The concept is based on tabletop games. 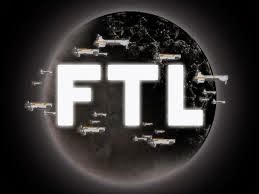 It is developed by Polish studio.
It has successed in selling more than 1.7 million in PC and XBOX 360. 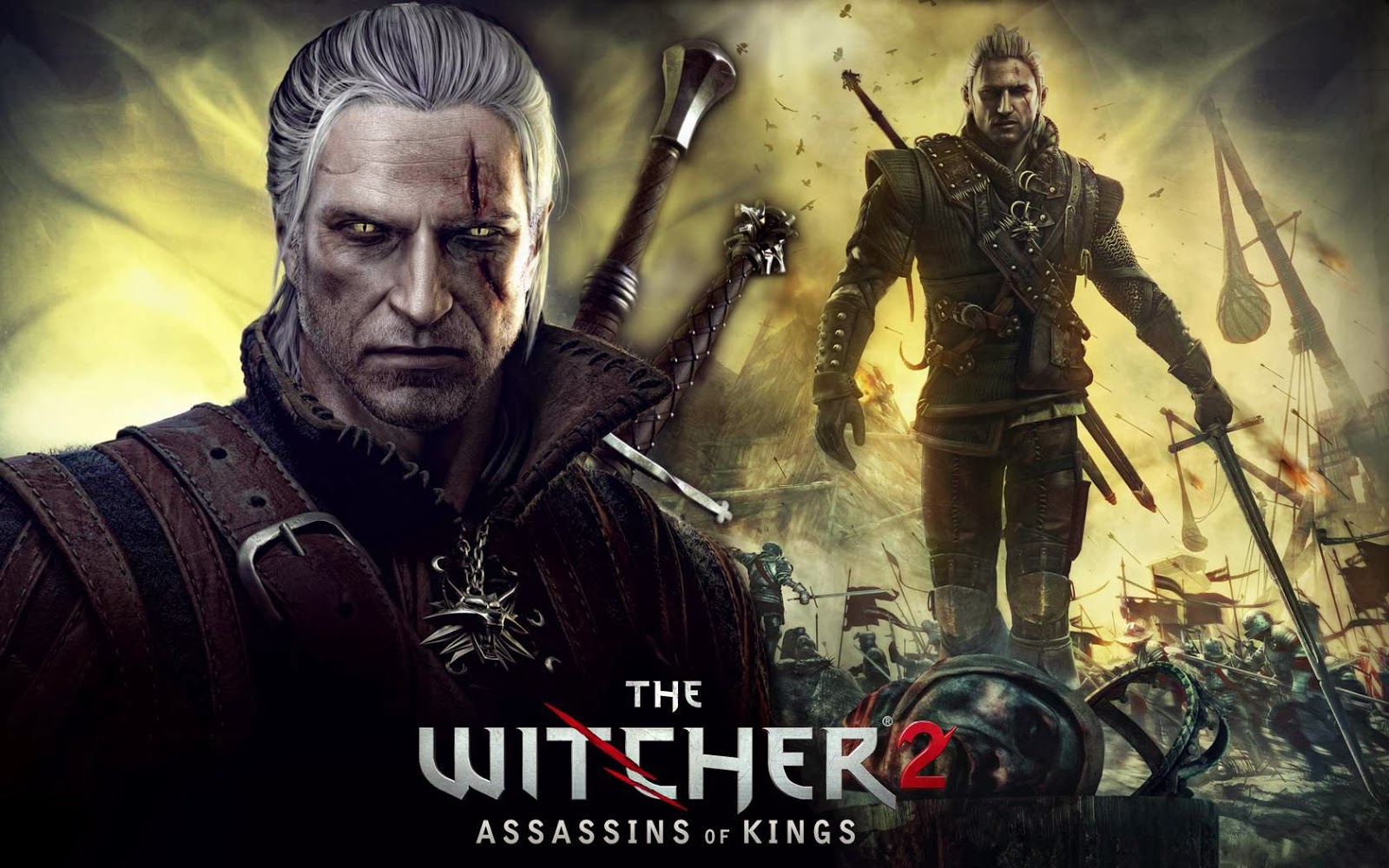 It developed by Firaxis Games and published by 2K Games.
It has ratings close to 90% 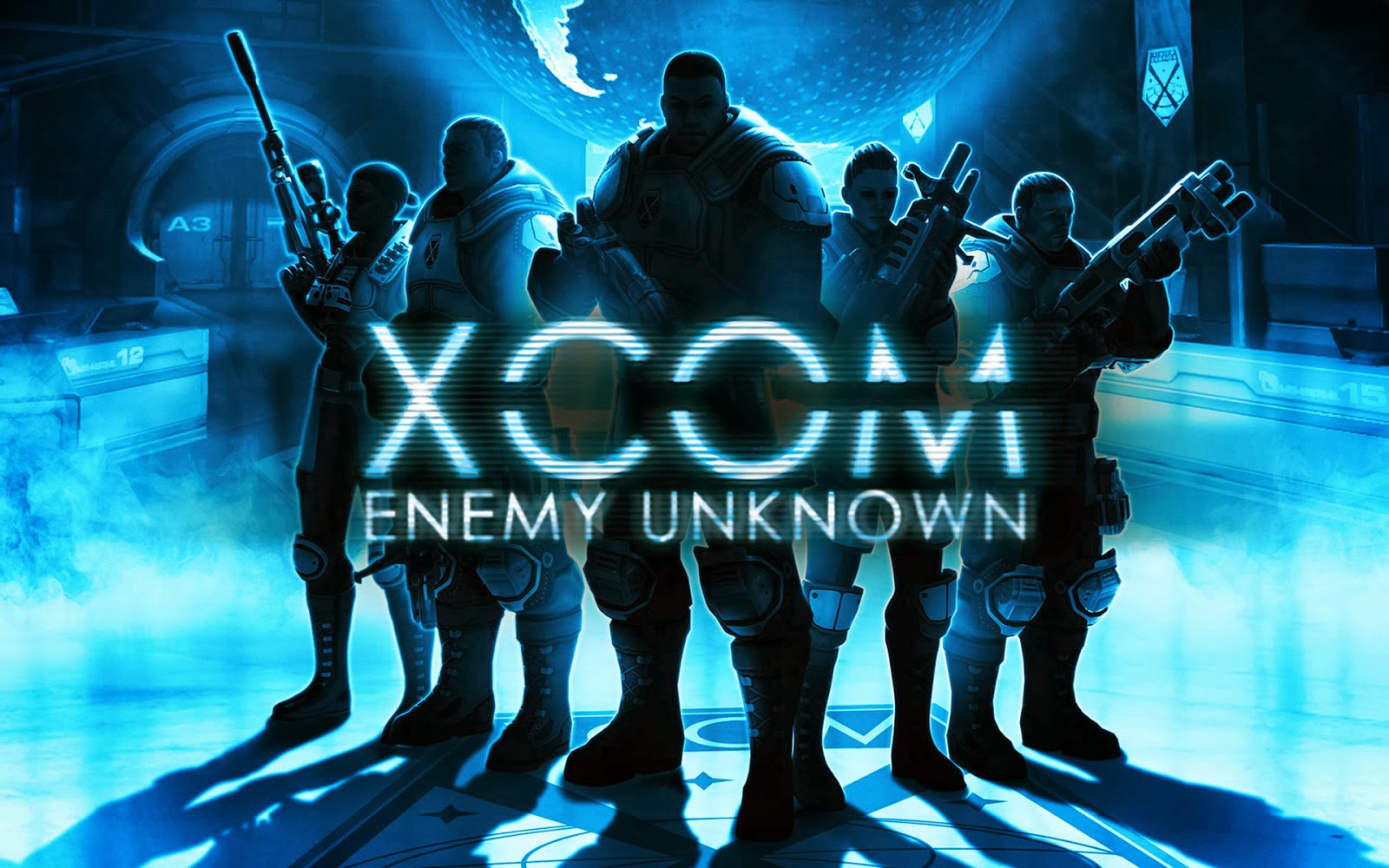 It is  Developed by Valve Corporation.
Half-Life 2 is a single-player first-person shooting game. 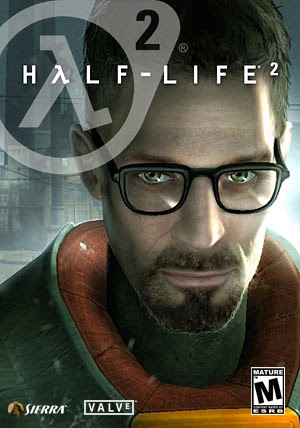 It is developed and published by Mojang.
The creativity and building concepts of Minecraft allows gamers to construct textured cubes in 3D and generated world. 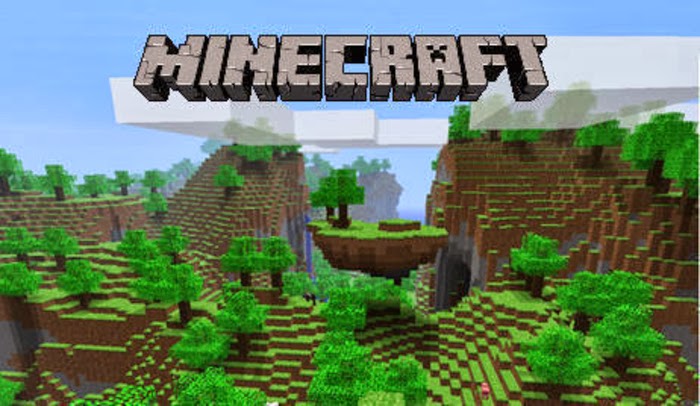 It is developed and released by Blizzard Entertainment.
The game revolves around three species
1) The Terrans
2) Human exiles from Earth
3) The Zerg, a super-species of assimilated life forms. 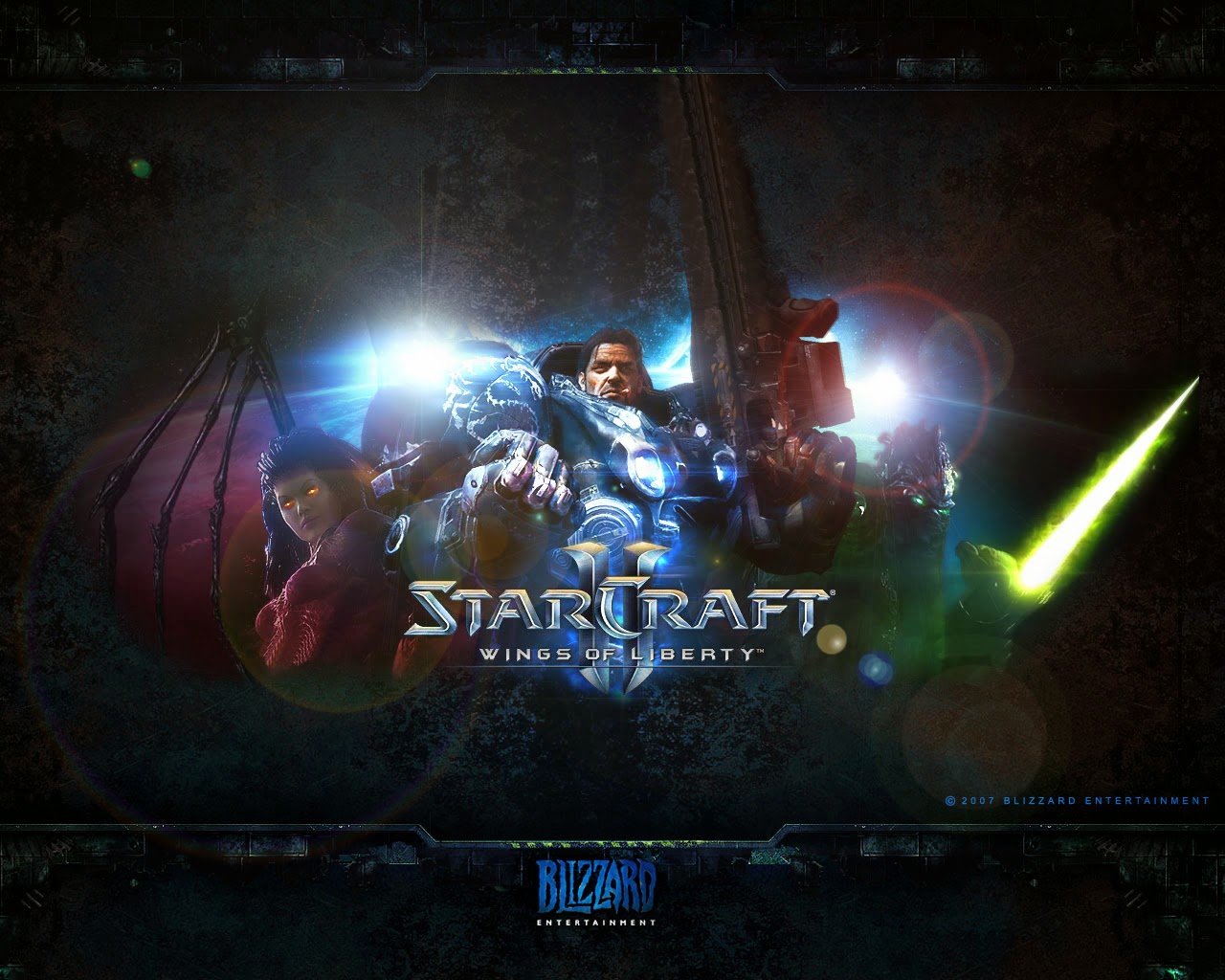 It is developed by The Creative Assembly and published by Sega.
It is setted in 16th century. It is a first-person shooting game developed by EA Digital Illusions CE.
The player takes several roles in gameplay. 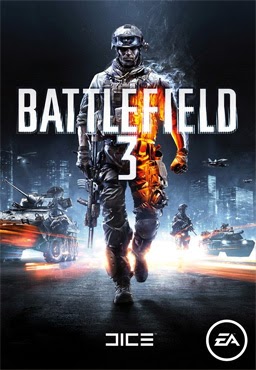 Do Let me what you think on this games.

A quick eye on 10 Fastest Supercomputers In The World